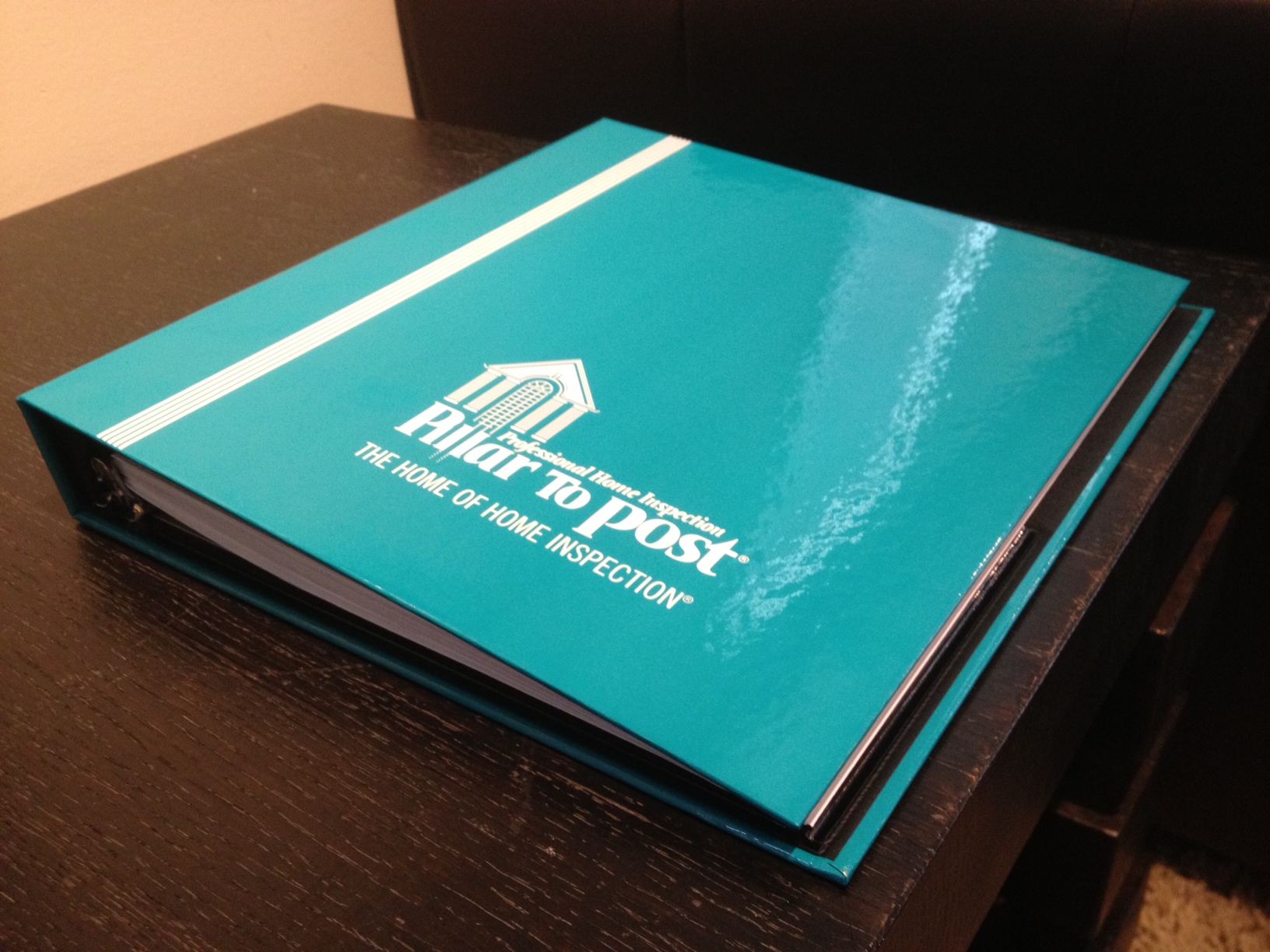 It’s been a busy couple of days. We got all of the offer paperwork signed and finalized, made a quick trip in to the bank to pick up our pre-approval letter to satisfy our financing condition, then topped it off with a road trip to Ottawa to visit a friend and celebrate the Canada Day long weekend. It was our first time spending the holiday in the nation’s capital and we had a blast! Definitely recommended if you’ve never experienced it before – so much to do and the fireworks on Parliament Hill were a spectacular end to the trip!

Now after a little much needed R&R, we’re back and down to fulfilling the final condition of our offer – the home inspection.

Having an inspection performed by a certified, qualified professional is an important step in purchasing a home and one you don’t want to skip if at all possible. If you don’t get an inspection then you don’t know what will need work done to it and could cause a lot of damage in the long term. We opted to have one, despite the fact that the renovations we have in mind negated many of the typical concerns home buyers might have on a property like this.

Our plan for a second story addition, for example, means we don’t need to take into account any issues surrounding the roof. Also since the majority of the house is going to be gutted, things like electrical wiring will most likely be getting redone from scratch. What we were hoping though, was that the inspection would help identify any potential issues we can plan to rectify during the renovation (and hopefully make adjustments to the purchase price of the house to help offset any extra costs involved). Our main concerns were pretty much anything that would affect the bottom line; namely asbestos, given the age of the house, moisture issues such as mold, or anything that could create a health concern when we start tearing things down, and of course any problems with the foundation.

Our inspector, Ian Calman, of Pillar to Post was awesome and very thorough. He took us through, explaining everything as he went. Though thankfully he didn’t uncover any signs of asbestos, he did identify some pretty glaring evidence of water damage in the basement. Some of it we were expecting, due to the fairly prominent damp smell down there. He also flagged the deteriorating retaining wall in the backyard that will need to be rebuilt, and a few other minor things like the furnace and air conditioner being close in age to their life expectancy. All in all, not a bad report, but ultimately there are some issues that do look like they will be pretty costly to rectify.

Hopefully the seller will be will be reasonable in absorbing a portion of those costs in a lower purchase price. I guess it’s back to the negotiating table for us!

It’s a good day to buy a house!

Done and done! The Dreamhouse: BEFORE 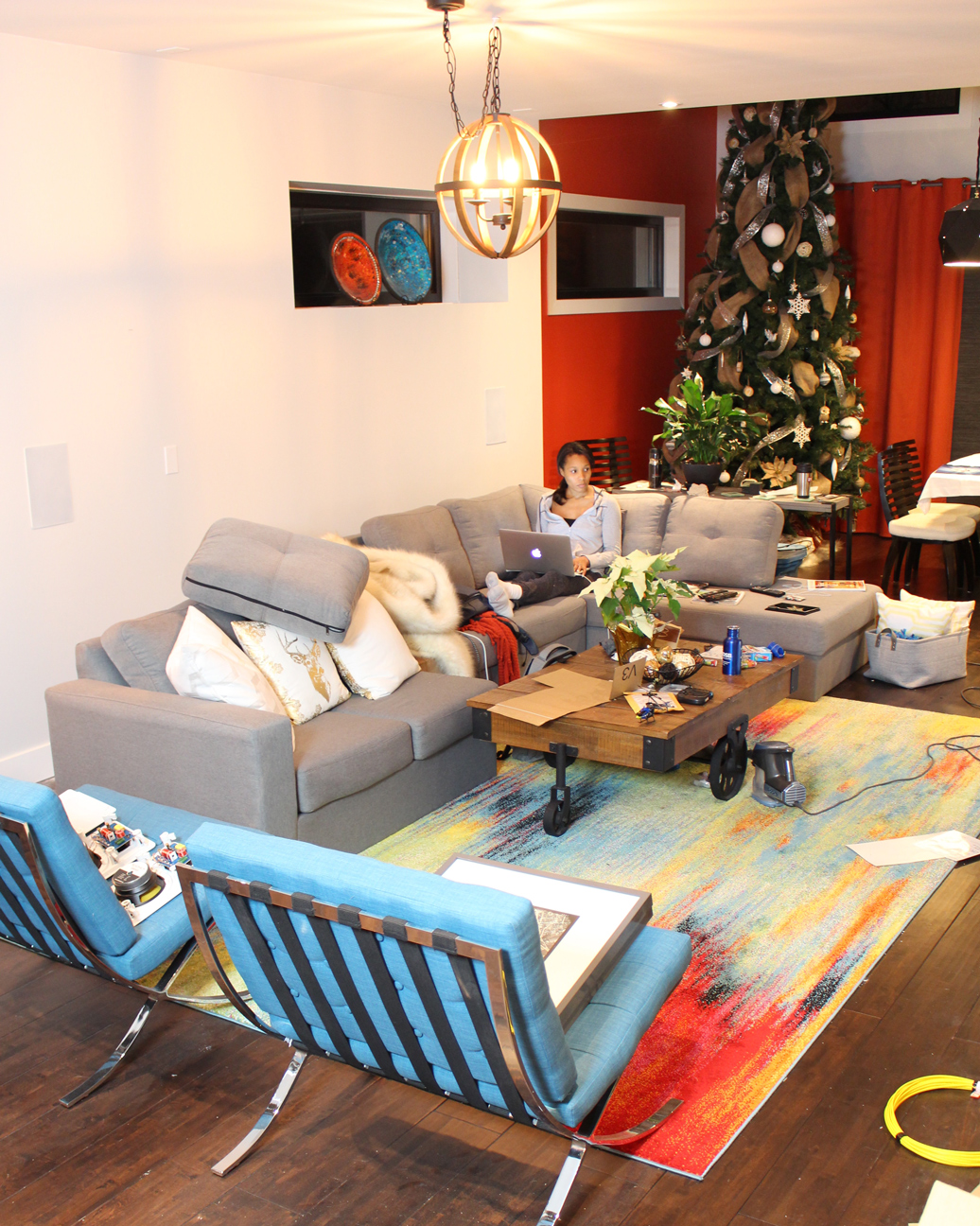 The day we pretended to be on HGTV: Our PARA Blog Crew Submission [Video] 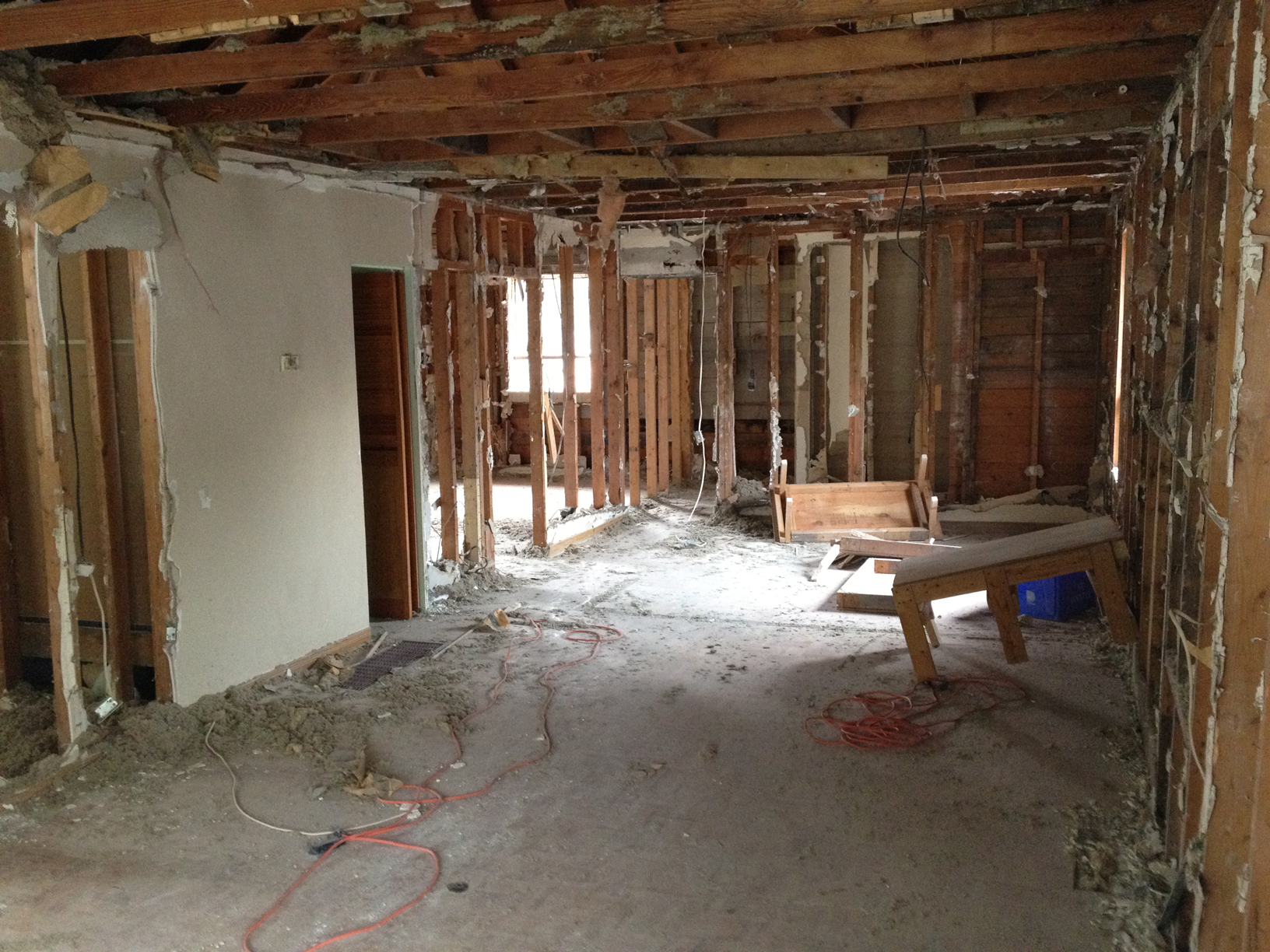