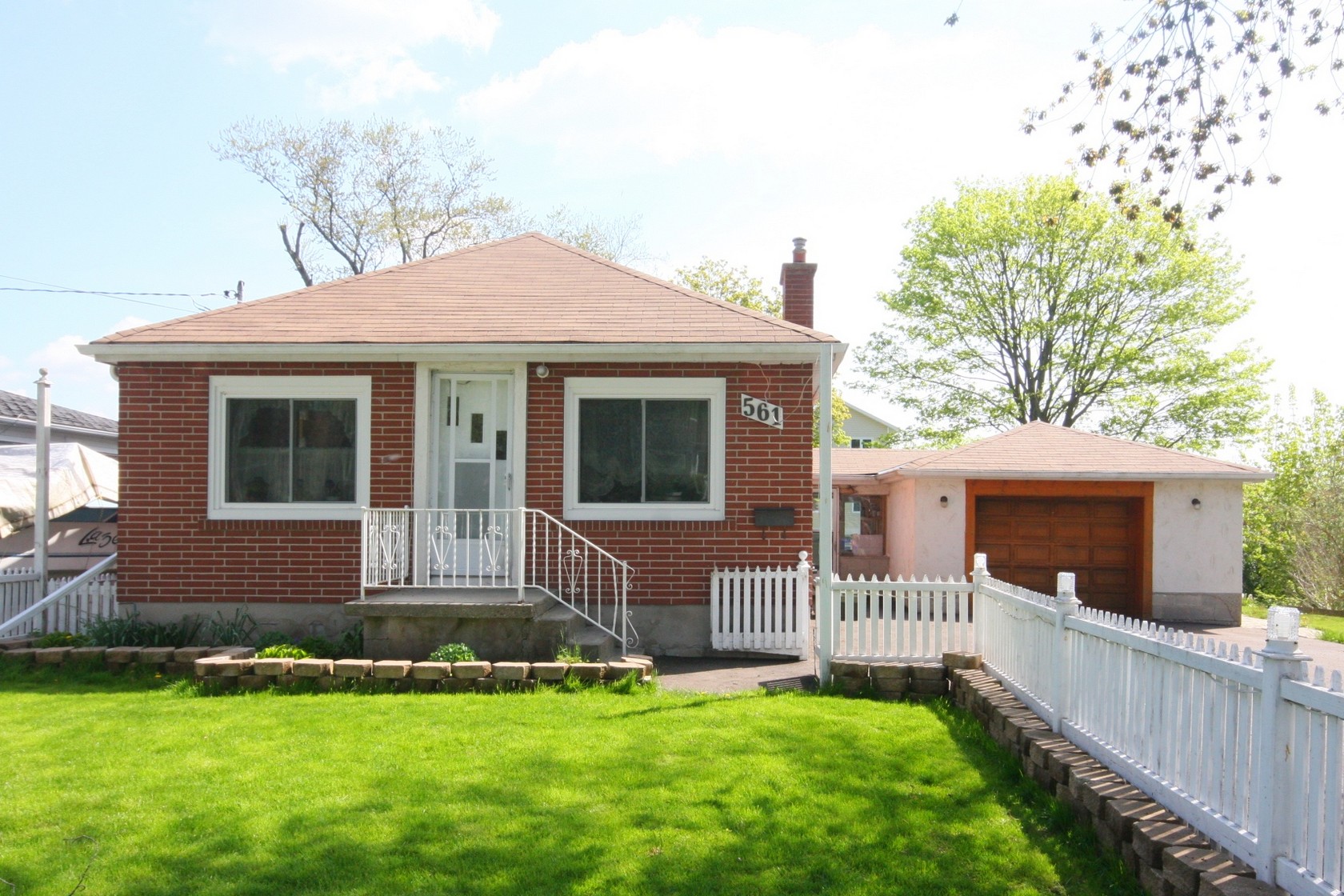 It’s a good day to buy a house!

Sometimes to get what you want, you have to be willing to walk away – which is exactly what we did when offer negotiations with the seller of the house we wanted reached a stalemate.

After flat out rejecting our initial offer (which was admittedly WELL below his rather inflated asking price), it was pretty clear that talks between his agent and ours were going nowhere fast. When it came right down to it, he had his bottom line which was 10K above what we decided our ceiling would be for that property. Refusing to overpay, we chose to be firm & let it go in the hopes that it might give the seller a reality check.

As it turns out, we were right to stick to our guns because 3 days later, after getting a call from Mike telling us that the seller has reconsidered our offer, we ‘re happy to be signing on the dotted line! We’re one step closer. Once the conditions of our offer have been satisfied we can get the ball rolling on the design & planning phase.

Next up: the home inspection…fingers crossed it doesn’t uncover anything too unexpected! 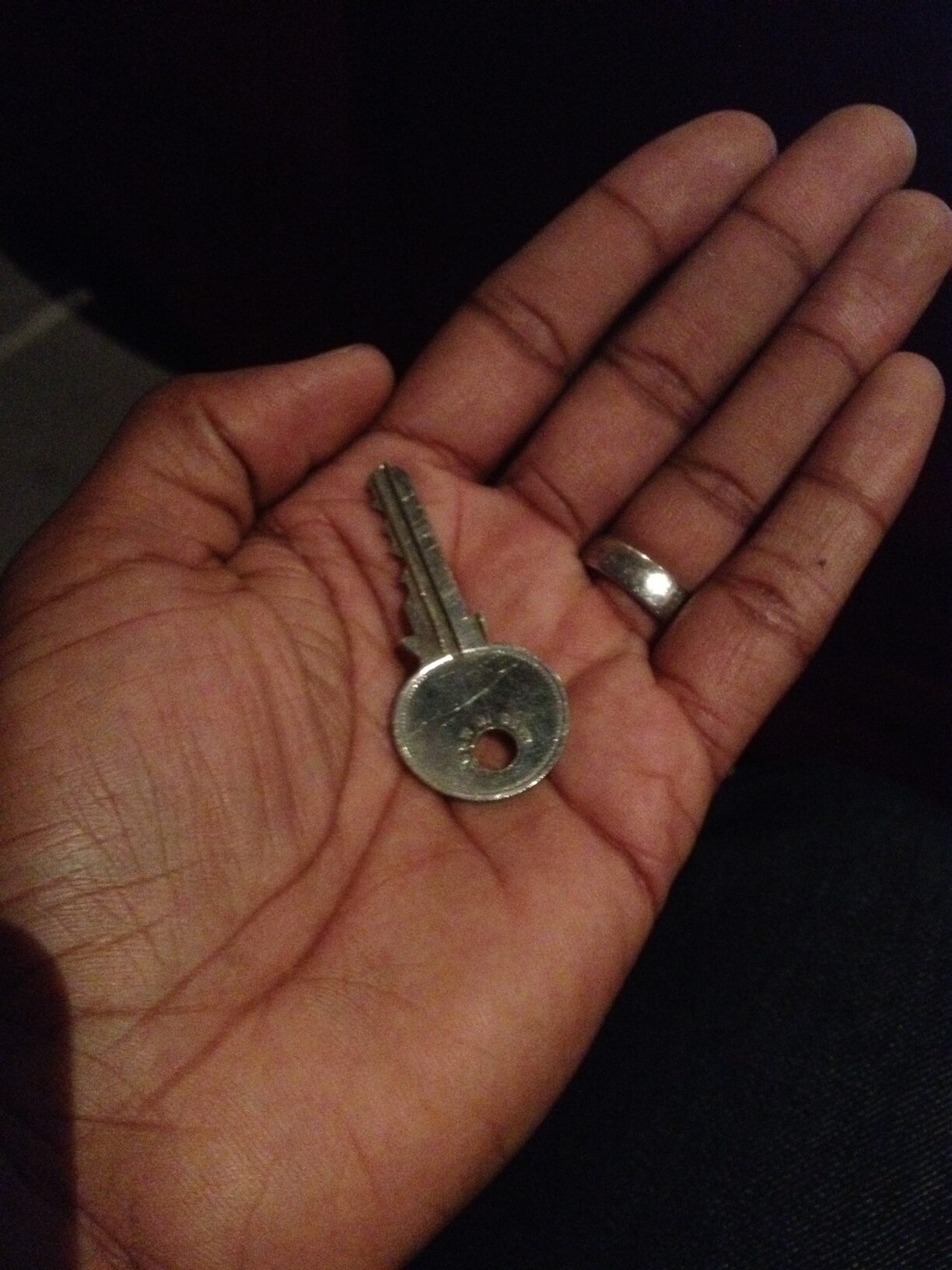 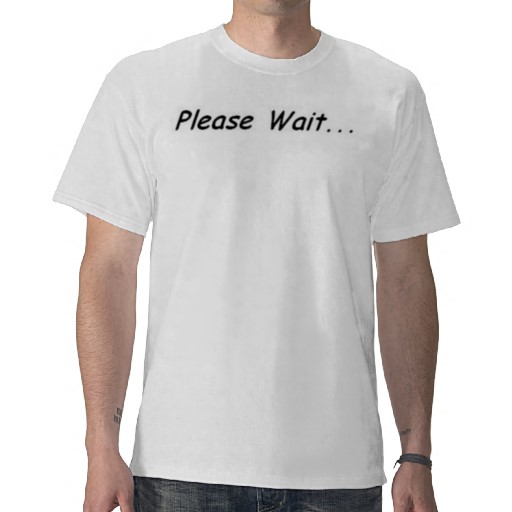 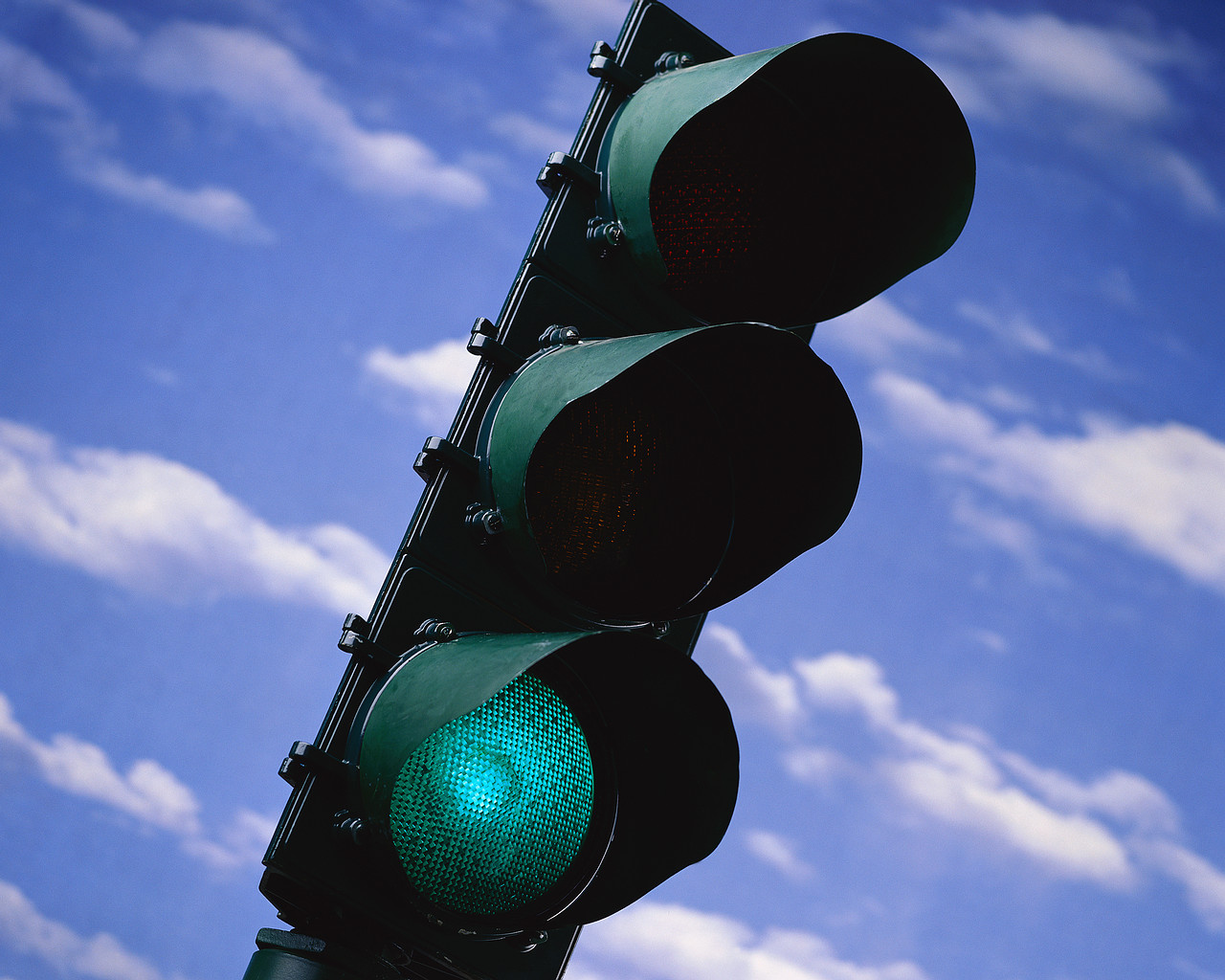