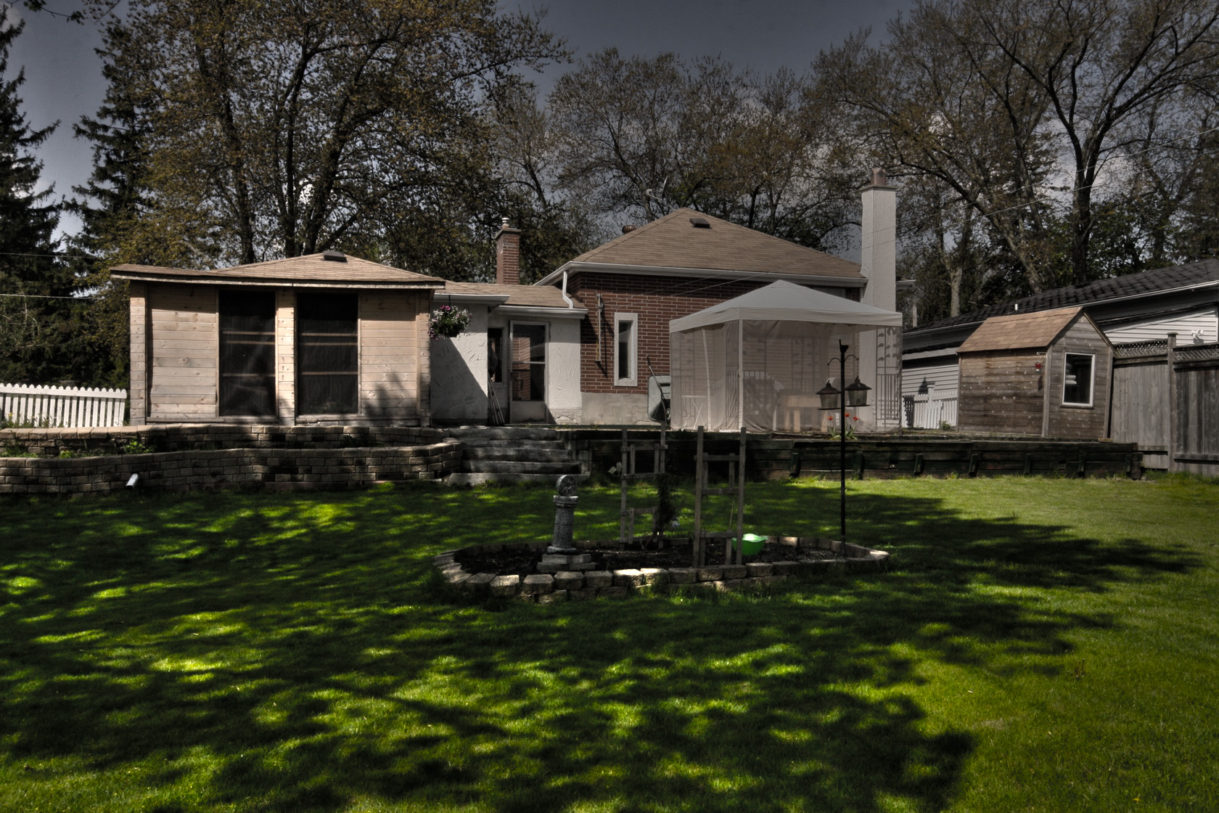 Well folks, today is October 31st and we thought it fitting to share this little bit of news today.  Apparently we’ve got ourselves a pet cemetery…

No, seriously.  Ok, wait. Let’s backtrack.  So a couple of days after we closed on the house, we encountered one of our new neighbours who was so kind as to inform us of the habits of our previous owner.  The conversation went something like this:

Hey there!  Doing some renovations are you?

Oh ok…sooo….did anyone tell you about the dogs?

Oh yea…well your previous owner there buried all his dead dogs in the backyard.

Yea…right in the middle of your yard, right by where the bird bath was? Well not too far down there’s a metal box.  Buried his dogs in there.

…. [continued blank stare] Are you serious???

[huge laugh] Yea yea…every time one of his dogs died…in it went.  Sooo, yea…if you’re doing any digging around back there and you encounter a big box…DON’T OPEN IT!

This is SO not a Halloween prank.  That conversation actually happened.  Thankfully our house isn’t built on any ancient Indian burial grounds (that we know of) so the chances of any undead pets or family members coming back to haunt us are slim.  Either way we won’t be burying anything else in this backyard in the near future!  As a matter of fact, the second the excavation crew gets in there, we want that box GONE.  Does anyone know how we would even go about disposing of that?? Just the thought…ugh!

Anyway, in honour Halloween (and our own personal horror story, lol), here’s a look back at Stephen King’s 1989  classic and DEFINITELY one of the scariest movies from our 80’s childhood… 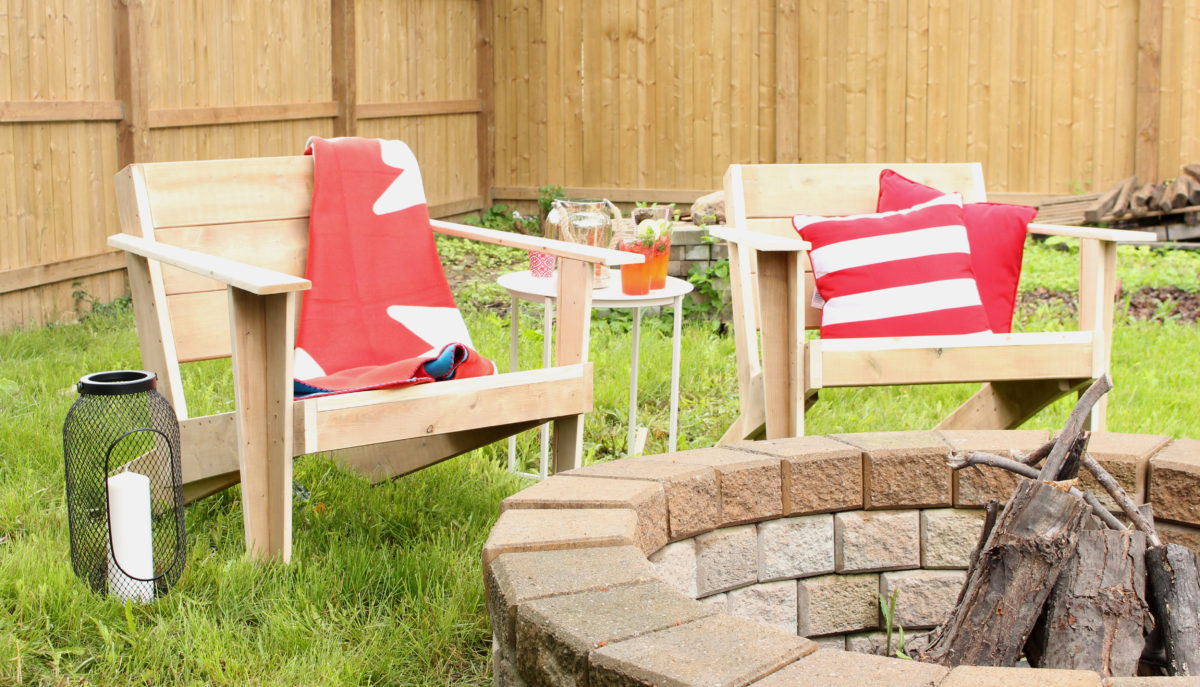 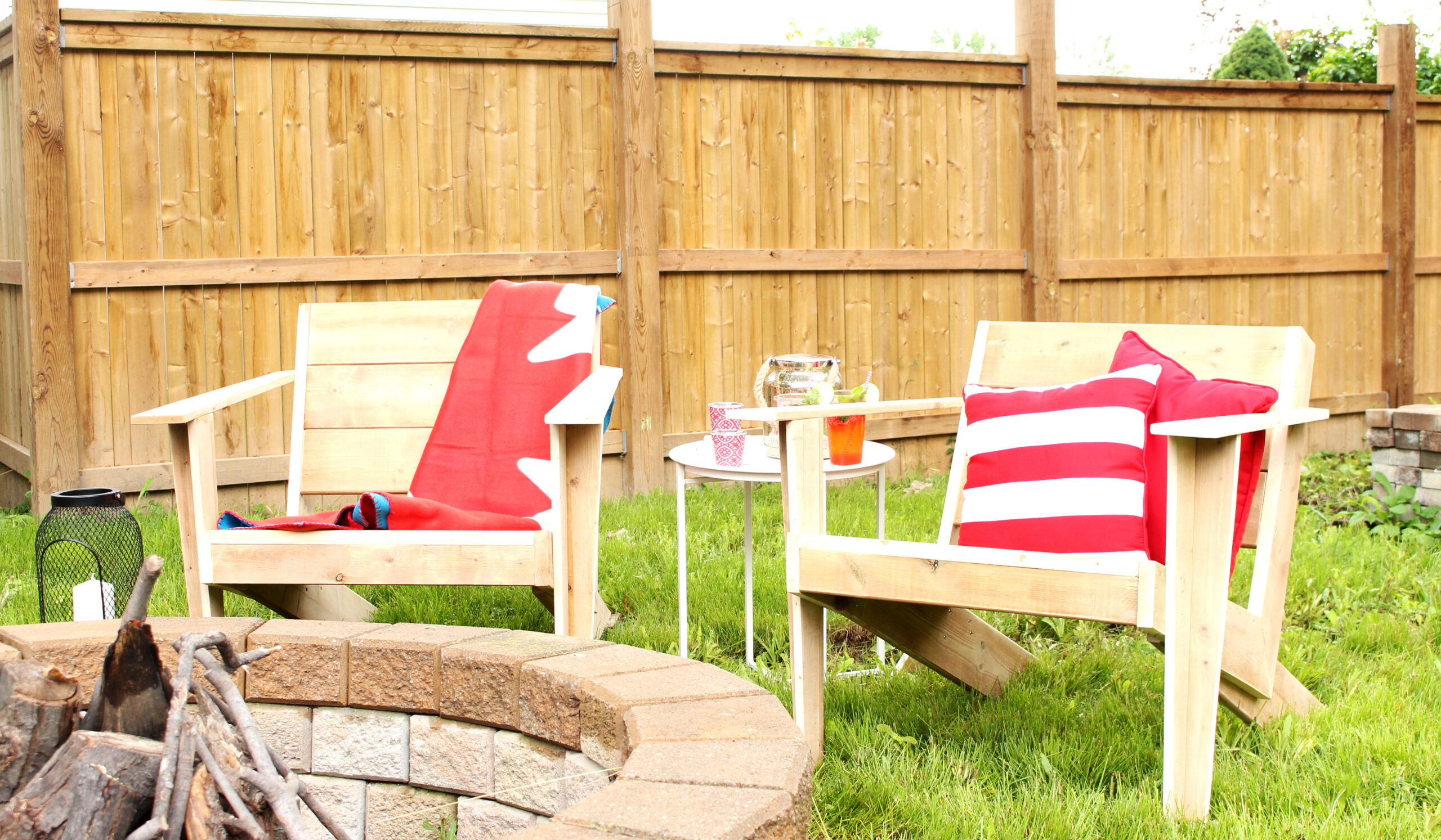 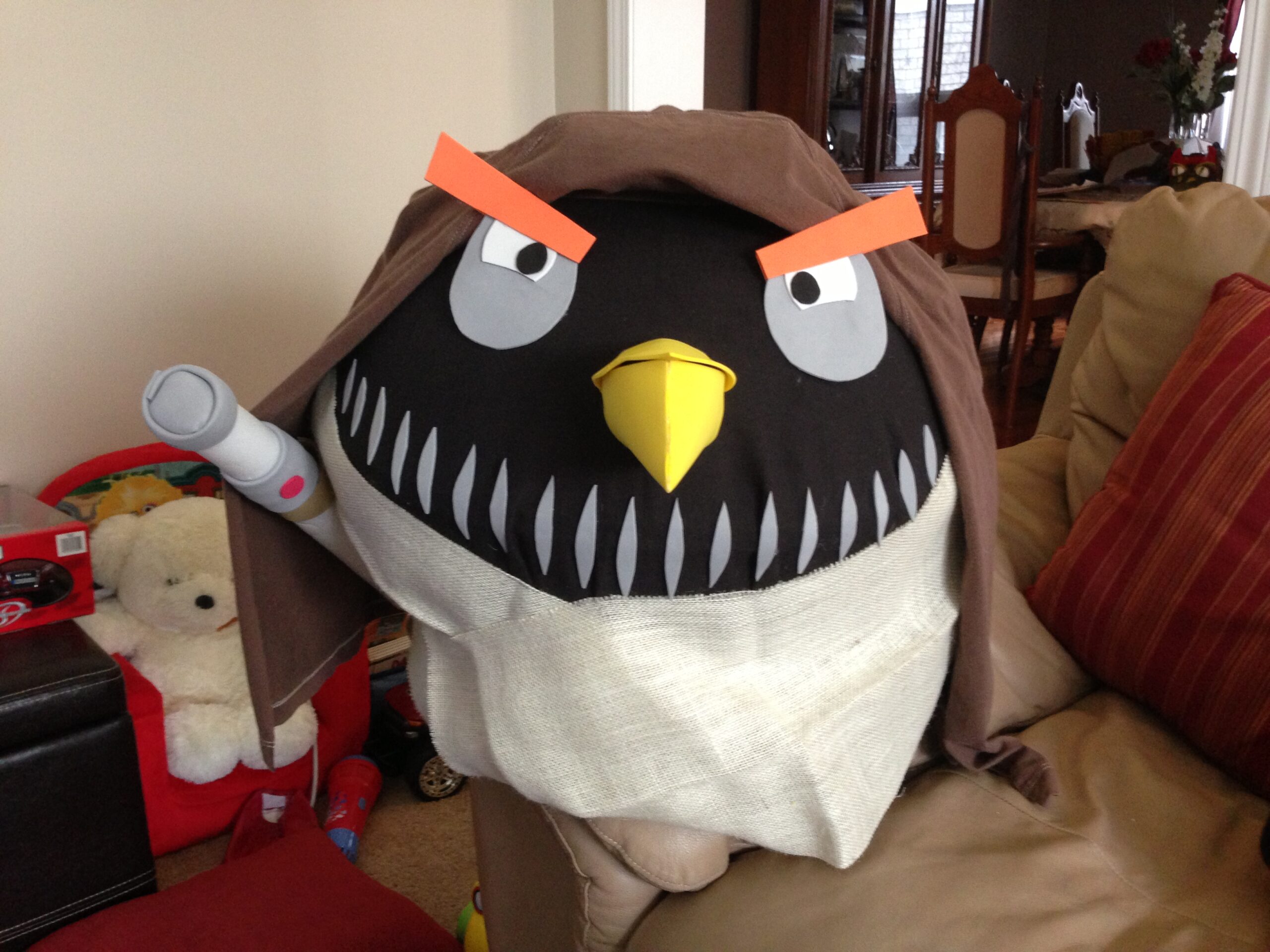