We hope you’re all enjoying the long weekend. I know I am. There’s just something awesome about heading into a Sunday evening and being hit by the realization that there’s still one more day left of the weekend. It’s kind of like putting on a jacket you haven’t worn in a while & finding money in the pocket.  I don’t usually post on Sundays but today I wanted to take some time out for a little bit of exciting news!

Right now the blog world is a buzz with talk of The Homies. Every year, Apartment Therapy invites the public to submit their favourite home design & home cooking blogs to award the most notable in the blogosphere. The Homies isn’t just a competition though. It’s about celebration and discovery. It’s about sharing your favorites, checking out the ones you don’t know and being inspired…

This year for the sixth annual Homies, we’ve been nominated in both the Best Home Project & DIY Blog and Best Home Design & Inspiration Blog categories! We really don’t have any expectation of winning – or even making it into the finals, but I’ve got to admit, it’s kind of a trip to see ourselves listed among so many of our favourites!

Having said all that, it’d mean the world to us if you could please take the time to head over and vote for The Dreamhouse Project in the 2014 Apartment Therapy Homies. And while you’re there, be sure to check out a few of the other nominated blogs, share, & follow along.

Thanks again for all the support! 🙂

Finding ‘light’ in the kindness of strangers… 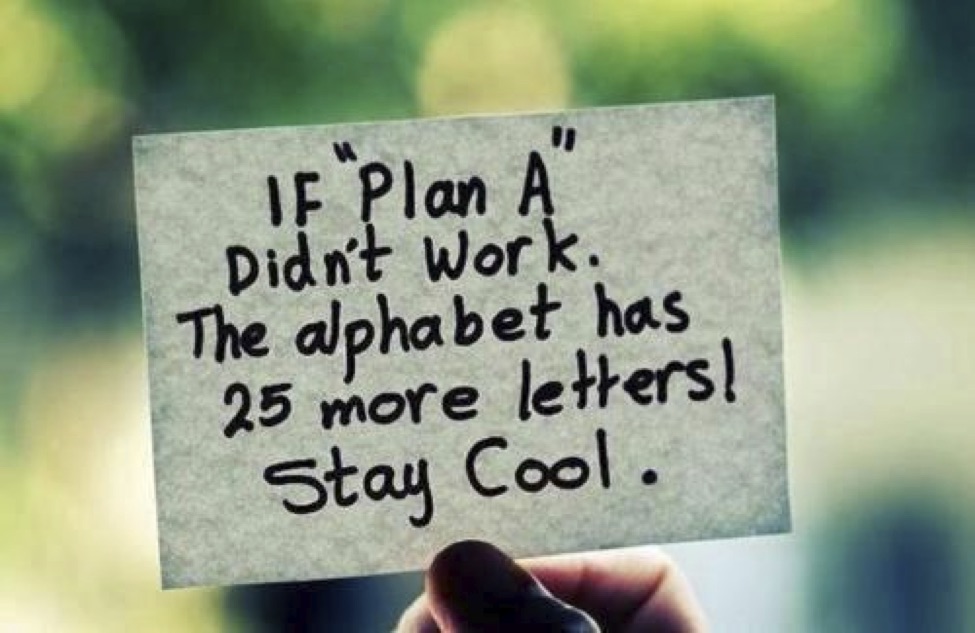 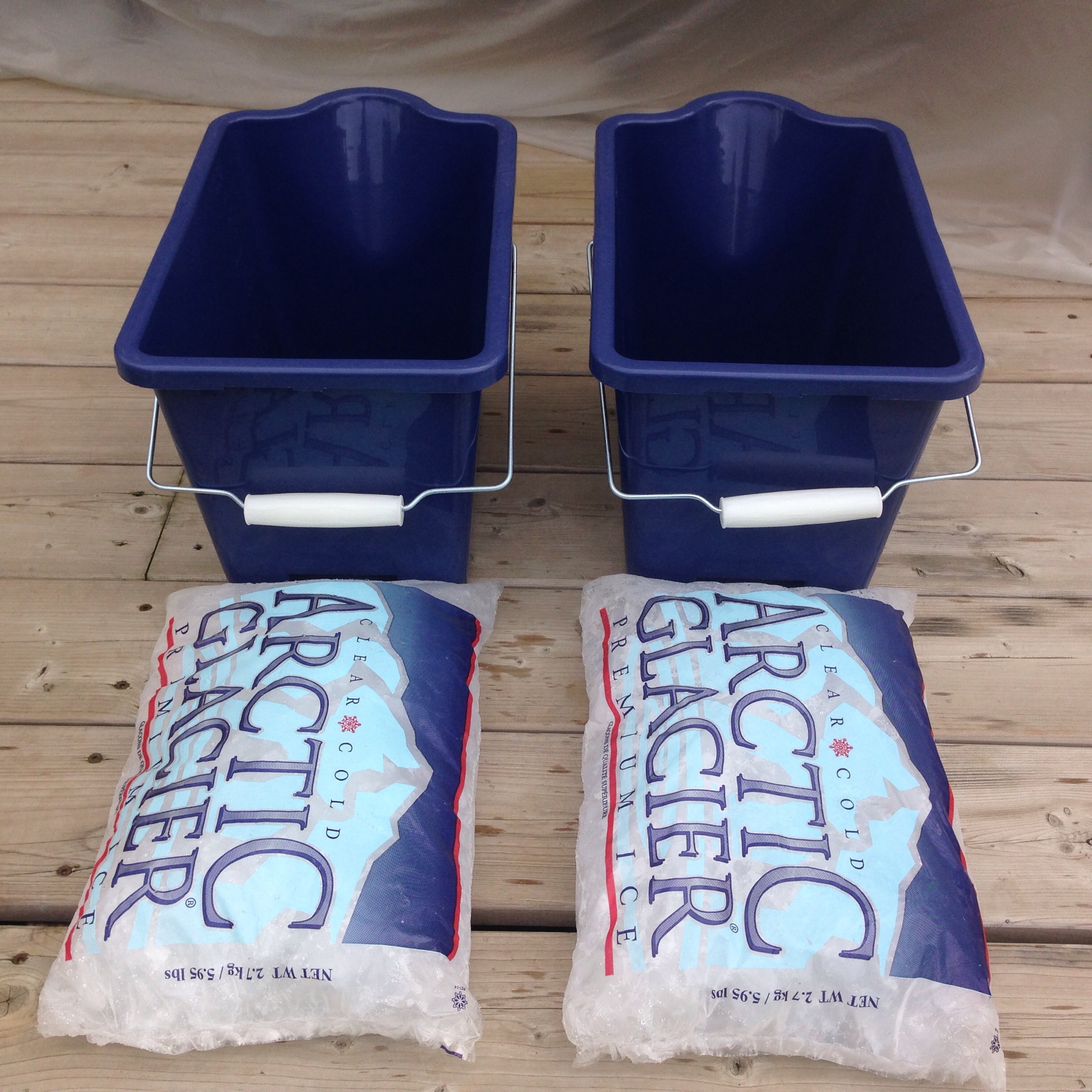